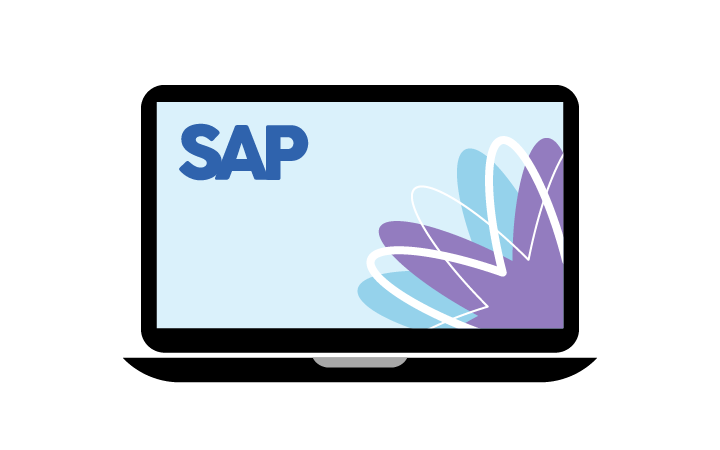 SAP Fiori, first introduced in 2011, has become one of the most innovative UI technologies in the market. Bolstered by the urgent need for organizations to bring in digital transformation, SAP Fiori adoption rates have risen. It provides a quickly-deployable digital user experience across multiple SAP applications, third-party platforms, and mobile applications. It standardizes the UI across all devices, making cross-device applications possible. It is based on SAPUI5, a combination of two proven technologies, HTML5 and JavaScript. But it also brings forth several complications, which makes it difficult to test thoroughly. This blog outlines all the significant challenges of automating SAP Fiori testing and how test automation can help overcome them.

Considering all the advantages of the new SAP Fiori interface, choosing it over the old SAP GUI is critical to building a simplistic, unified SAP user interface. But this adoption isn’t easy – it requires extensive cross-platform testing across multiple devices for every application. The testing effort needs to be redirected from simply testing the front-end interface toward testing the entire underlying integrated platform. This can pose a few challenges.

One of the key features of SAP Fiori is its dynamism. Unfortunately, it is this very attribute that makes it hard to test. SAP releases a new version of SAP Fiori every year. This warrants frequent and continuous testing of all the recent changes. To adopt SAP Fiori, organizations must meticulously lay down an agile testing strategy centered around test automation.

SAP transactional workflows usually span multiple devices, platforms, applications, and databases. This means an SAP application works with multiple SAP and third-party components built on different technologies. Even though SAP Fiori apps use SAPUI5, the other interacting applications do not. SAP S/4HANA contains applications that work on different UI technologies, such as SAP GUI and WebDynpro. This interconnectedness makes each process complex, giving testers a hard time.

Organizations must pick up a robust test automation solution to track and test changes across the entire landscape when working with so many integrations. A solution with parallel testing, visual test design, and intelligent reporting capabilities is an asset here.

Over the past few years, SAP has released multiple versions of SAP Fiori – 1.38x, 1.44x, 1.52 – with the latest version released in 2021. While this does improve the overall functionality of SAP Fiori applications, testing is still a nightmare. As mentioned above, frequent changes require frequent testing. But when an entirely new version is launched, there’s a possibility that none of the existing test cases will be compatible with it. This means old tests cannot be reused, and each test case must be rewritten from scratch. Testing becomes expensive and time-consuming with prolonged downtime. On the other hand, using no-code test automation can speed up the process of writing tests and help control costs.

Testers may run into no dearth of technical snags while dealing with SAP Fiori. There are no standard HTML controls, along with the presence of multiple UI technologies. Each page stores tons of data, which is difficult to handle without a sophisticated automation tool. It has dynamic IDs for objects, an unstable environment, and frequent changes in the control libraries. All these issues can compound, making testing much harder.

Schedule a demo today to learn more about how Avo Assure can play a crucial role in SAP Fiori application testing for your team.

Benefits and importance of CI/CD integration in testing