Is Test Automation Worth it? 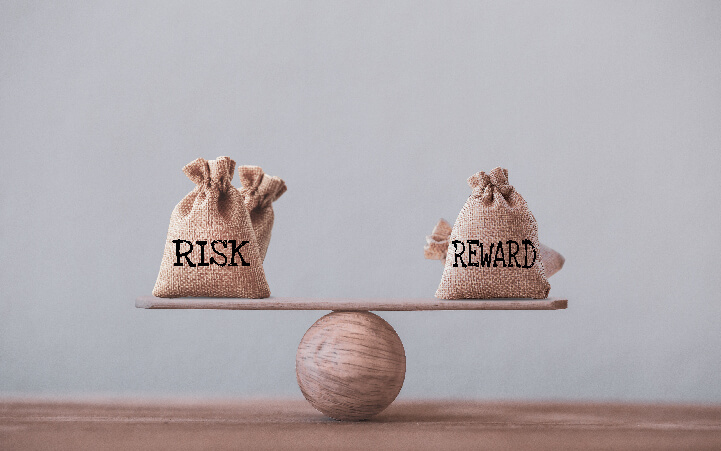 Imagine giving the go-ahead to your customer to use a newly released software that they have been waiting to deploy for weeks. The company has vital business needs that the software has to solve and meet ROI expectations for the software.

And then, critical bugs crop up in the first few days of the software’s operation, slowing down business and risking financial loss. Not a pretty picture. Loss of reputation, stressful meetings, and wasteful rework follow. Not to mention, your best people may stop working on other profitable projects to participate in the firefighting drills that the just-released, bug-ridden software has brought about.

In addition, time is of the essence in any business or development scenario. Stiff competition has compelled developers to adopt technologies that promise quicker market release than their peers. Test automation is one such breakthrough technology that has gathered pace in the last decade.

What is the real worth of test automation when compared to manual testing?

● Considerable savings on time and effort

ROI: Typically, test automation pays for itself over many tests. The number of tests run and time saved depends on your choice of the test automation solution, the number of projects you deliver in a given timeframe, the automation level achieved, and your adherence to development best practices.

However, robust no-code test automation technology promises quicker ROI with much lower setup and training costs. These technologies are available for you on the SaaS use model. Also, because these solutions require limited programming knowledge, set up time and learning curve are low.

Second, ROI is not based on a mere, isolated expenditure on test automation technology. It has to account for your recurring manual testing costs (for the same rigor of testing). Also, the cost of the extra time taken to execute manual tests is a significant factor. Automated tests run 5x faster on average compared to manual tests because automation software can run multiple tests parallelly.

Finally, have you calculated the cost of bugs detected post-release? A bug caught in the requirements phase of the development process is the cheapest to fix. On the other hand, bugs found post software releases are the most expensive to fix, and the difference in these costs can shoot up by 30x.

Put together, automated testing offers much higher ROI when compared to manual testing. Lastly, this ROI only compounds over time as your automated test library grows in size.

Faster testing cycles: In modern agile and DevOps-based projects, time is of the essence. However, the higher levels of regression testing needed in these methodologies, because of their iterative nature, risks manual testing cycles that are longer than the time taken to develop the application. Automation allows a faster testing cycle. Rapid testing means faster time-to-market, giving you a head start over your competitors.

Automation is desirable in a predictable, repetitive work environment, and regression testing meets these qualifications ideally. Your testers can set up three to five shifts worth regression tests and execute them overnight.

On the one hand, the long feedback loop in manual testing makes it much harder to implement new changes. And on the other, test automation doesn’t just shorten the feedback loop but also gives developers the freedom to experiment and introduce better functionalities without worrying about testing.

Better Quality of Tests: With the time saved in automating tests, testers can focus more on creating tests designed for a better bug yield. After all, the tester’s job is not to pass the application but play the devil’s advocate by catching the maximum number of critical bugs through minimal testing effort. So, testers can identify the kind of tests and test data that will expose the underlying defects in a given application before the customer does.

Here, the ROI increases with automation because fewer bugs crop up in the operational phase. So, notably lower bug-fixing costs. Manual testing can falter at this junction. The repetitive nature of the work and the rigor involved make it harder to set up high-yield tests without automation.

When all these factors are added together, one can see why 66% of companies have automated more than half of their testing requirements. Test automation should be viewed as a good investment that, o er time, will generate returns several times larger than manual testing.

If you would like to learn more about how test automation can help your organization, book a demo with us today!